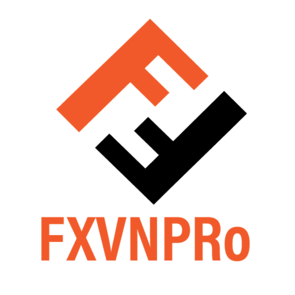 GBPUSD Analysis: Failure ahead of 1.2100 warrants caution for bulls, focus remains on FOMC

– GBP/USD witnessed an intraday turnaround from a three-week high touched earlier this Tuesday.

– The prevalent risk-off mood underpinned the safe-haven USD and exerted pressure on the major.

– The downside seems cushioned ahead of this week’s key US macro data and the FOMC decision.

The GBP/USD pair struggled to capitalize on its modest intraday gains and witnessed a turnaround from a three-week high touched earlier this Tuesday. Growing fears about a possible global recession continued weighing on investors’ sentiment and offered some support to the safe-haven US dollar. This, in turn, was seen as a key factor that acted as a headwind for the GBP/USD pair and attracted some sellers at higher levels. That said, a combination of factors might hold back traders from placing aggressive bets and help limit the downside for the major, at least for the time being.

The global flight to safety triggered a fresh leg down in the US Treasury bond yields, which should keep a lid on any meaningful gains for the buck. Apart from this, expectations for a 50 bps rate hike by the Bank of England in August could act as a tailwind for the British pound and offer some support to the GBP/USD pair. Traders might also prefer to wait on the sidelines ahead of a range of heavyweight US macro data and the key central bank event risk this week. A rather busy week kicks off with the release of the Conference Board’s US Consumer Confidence Index on Tuesday.

The focus, however, would remain on the outcome of a two-day FOMC monetary policy meeting, scheduled to be announced during the US session on Wednesday. The US central bank is widely expected to hike interest rates by 75 bps and leave the door open for further hikes. This, along with Fed Chair Jerome Powell’s remarks, will play a key role in influencing the near-term USD price dynamics. This week’s US economic docket also features the release of Durable Goods Orders data on Wednesday, the Advance Q2 GDP report on Thursday and the Personal Consumption Expenditures (PCE report) on Friday.

From a technical perspective, the GBP/USD pair, so far, has struggled to find acceptance above the 50% Fibonacci retracement level of the 1.2332-1.1760 downfall. Furthermore, the emergence of some selling in the vicinity of the 1.2100 mark warrants caution for bullish traders. A subsequent decline below the 1.2000 psychological mark and the 1.1980 area would expose the 23.6% Fibo. level support near the 1.1900-1.1890 zone. Some follow-through selling would negate any near-term positive bias and drag spot prices to the next relevant support near the 1.1835-1.1830 region. The downward trajectory could further get extended towards the 1.1800 mark en-route the YTD low, around the 1.1760 region touched earlier this month.

On the flip side, bulls might now wait for some follow-through strength beyond the daily swing high, around the 1.2080-1.2090 region before positioning for any further gains. The mentioned area is closely followed by the 1.2100 mark and the 61.8% Fibo. level, around the 1.2115 region. A convincing break through the said hurdles would be seen as a fresh trigger for bulls and pave the way for an extension of the recent recovery from the lowest level since March 2020 touched earlier this month. The GBP/USD pair might then accelerate the momentum towards reclaiming the 1.2200 mark before climbing to the 1.2220-1.2225 horizontal resistance.

Read By how much will the Fed hike tomorrow? 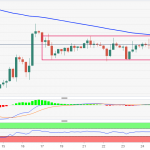 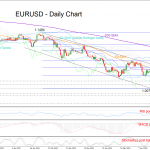 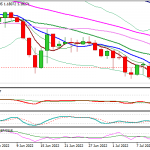 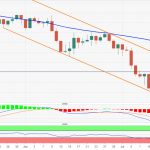 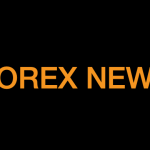 By how much will the Fed hike tomorrow?

By how much will the Fed hike tomorrow?